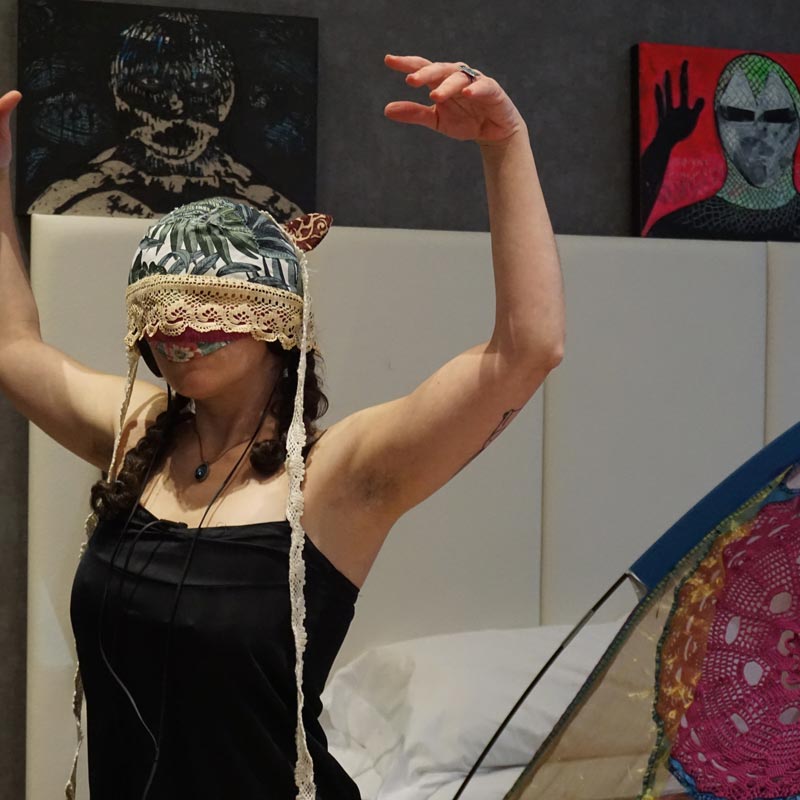 A Monster in my garden
In books and fairy tales monsters symbolise the strange and the different, the ones that deviates from normalcy. The idea of the stranger as a monster, as dangerous, is very old and we find it in a multitude of cultures and civilisations. What is peculiar is that what is a monster for somebody is not necessarily monstrous for everyone else too. For example what is considered a deviation for humans might be very ordinary for some other animal, something that is foreign to a culture or a social group, and that becomes frightening due to a lack of intimacy or understanding, is not necessarily monstrous even if it is judged as such.
As we live in a period when distances are shorter than ever – not only because we can travel fast but also because through the internet we see what goes on on the rooftop of the house of someone on the other side of the world, to make mental journeys to the poles of the Eart- and when for various reasons large groups of people are forced to migrate and cultures to merge, we observe a rise in xenophobia.
Artists as zeitgeist exponents can and perhaps should work against xenophobia. Art always explores the different and creates the conditions that makes the foreign familiar, the different accessible. The monster worthy of love.
Or at least it makes us think about who and why they are considered monsters. 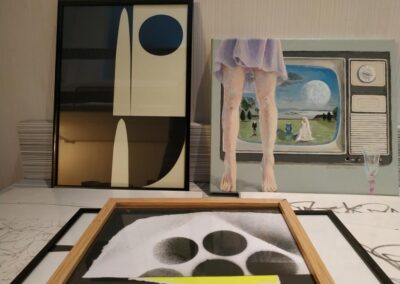 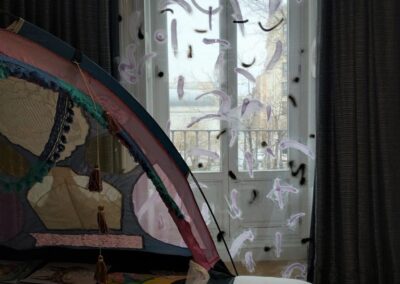 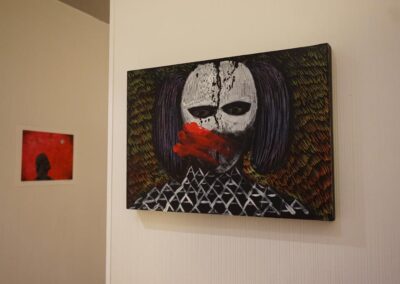 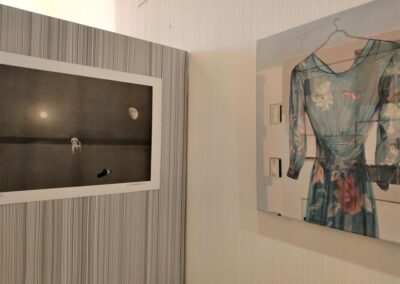 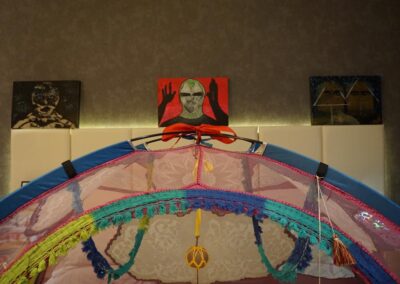 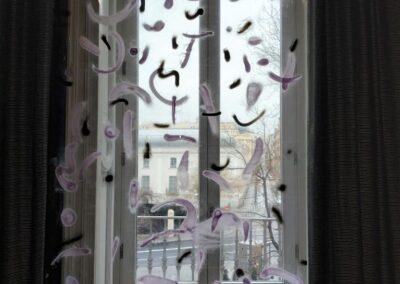 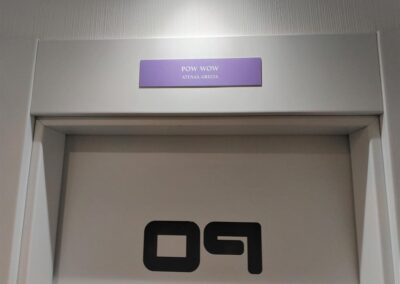